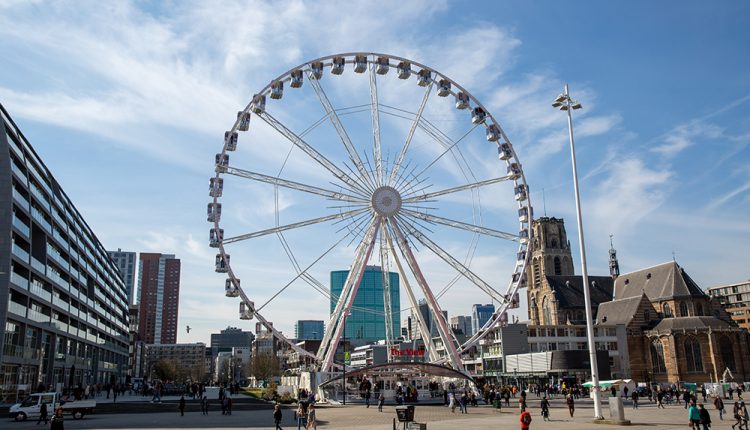 How often do you see photos of a big city centre or a skyline of a cityscape and see a big wheel as a prominent feature? We have all seen the impact on the skyline that something like the London Eye has had, and in that case it has been a positive one, but has it gone too far now that we see giant wheels and Ferris Wheels in most city development schemes, and the trend is set to continue.

Plans in Newcastle for the largest Ferris Wheel in the whole of Europe have recently been given the go ahead, but is this the right approach for an urban environment? Does it just add to the trend of the homogenous nature of many European cities? Surely architects and urban planners can come up with something different?

The proliferation of giant wheels in city centres has taken off since the turn of the century, removing them from the confines of the fairground and opening them up to riverside and waterfront locations around the continent. The London Eye was a huge success, and was the basis from which all other Ferris wheels in the UK were promoted by local councils. Whenever there is a big redevelopment or regeneration of a city or urban area, there is likely to be talk of a big wheel to adorn part of the new area being promoted to investors. 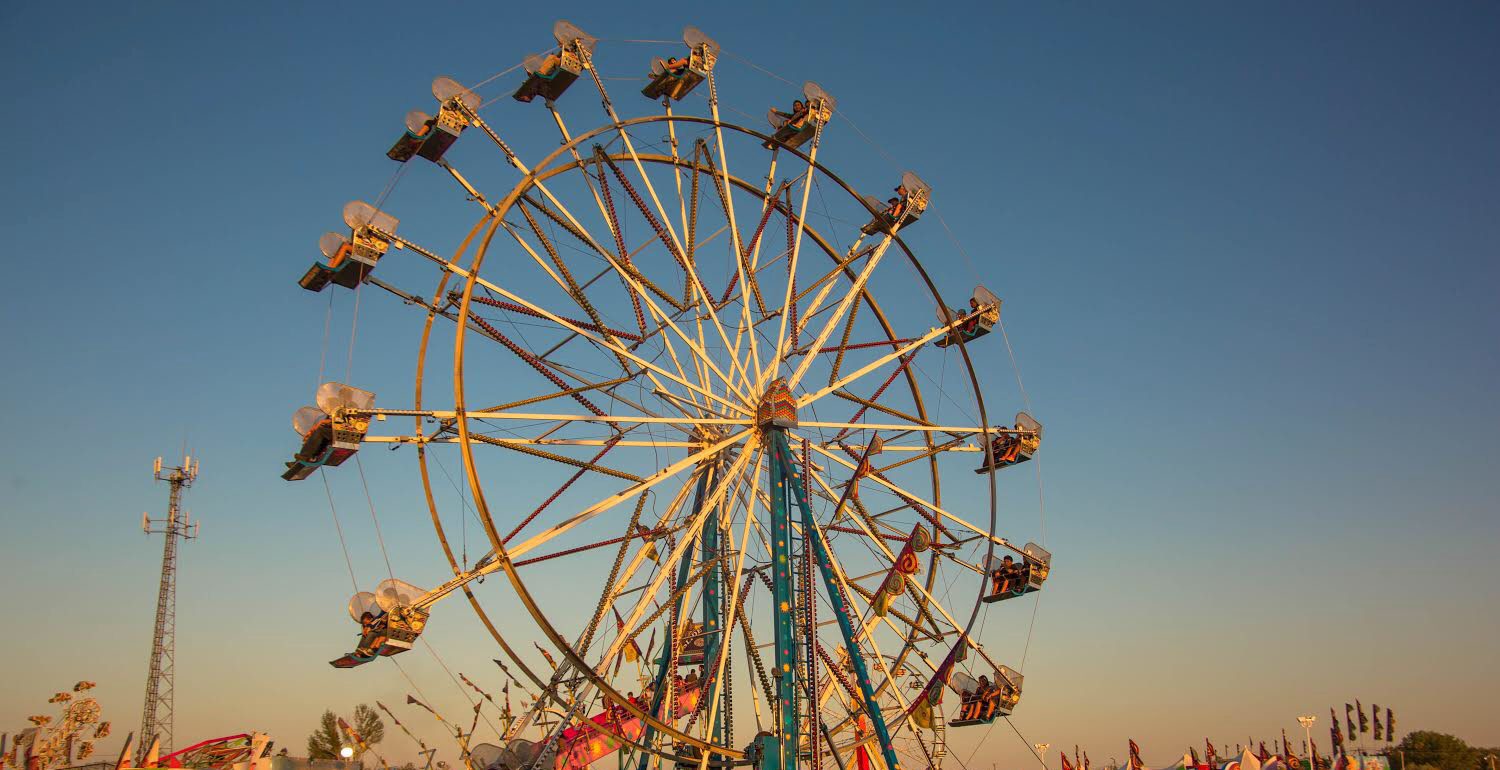 The large Ferris Wheel in Newcastle is designed as part of a wider regeneration scheme that includes a 12-metre-high viewing platform, food hall, and virtual golf club. It is quite surprising that these types of urban regeneration schemes continue to be green-lit, especially when you consider that austerity has bit hard in the North of England especially. With huge cuts to local authority spending, countless food banks schemes across the country, and a dire need for a proper plan on social housing, surely urban redevelopment should have moved on to something a little more innovative and exciting that the large city wheels that we’ve seen plenty of over the last twenty years. There is even scope to think that a city centre would be better served by increasing funding in the arts, promoting local artists and designers to instil the city with a sense of civic pride that is unique to Newcastle itself, rather than becoming a carbon copy of every other city centre regeneration scheme.

Within urban design and architecture it is always the unique buildings, structures, and art pieces that speak the loudest, rather than the homogenous city centre shopping streets and the like. This recent development and the proposal for a new wheel and viewing platform/statue/food hall/virtual golf seems even more bizarre when you consider that there is already a large observation platform on the River Tyne just down the river at Wallsend (a glass tower than is over some Roman ruins and doesn’t seem to be that popular to people outside of the immediate area). It would be nice to see a change in approach to urban developments over the course of the next few years, with urban architecture that is exciting and innovative and takes heart from the local scene.

Expensive Items for Your Bedroom That are Worth Investing In

What is Composite Decking?

The Main Benefits of Installing a Stairlift in Your Property

What you need to know when building your own home.

5 Tips For Renovating Your New Apartment

How to buy houses cheaply: Tips from the experts