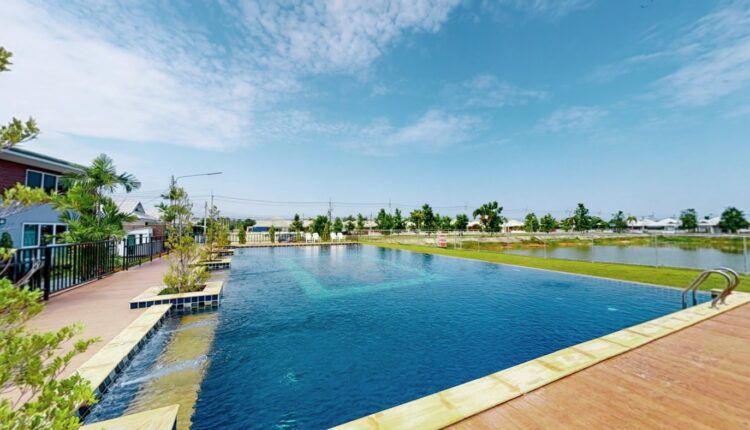 Things to do Around Chonburi

Chonburi is mostly known for its most popular city, Pattaya. Apart from Chonburi’s biggest party-town, there are some awesome places to live that don’t mean you have to be up every night drinking.

Let’s have a look at some of the other popular places to live and visit around Chonburi province.

The monkeys are everywhere. Everywhere. Tourists should be careful of their belongings as the monkey’s will grab at anything and everything in a never-ending attempt to get food. Hawkers on the side of the road sell food to the tourists and Thais, who offer it to the monkey’s as a way of buying Buddhist merit. Do be careful of the monkey’s and do not tease them with food or drink as they can get very aggressive very quickly, especially mothers carrying babies. Monkey Mountain is an interesting day out if you are in Bang Saen or driving from Bangkok to Pattaya.

Living in Chonburi offers residents one of the best locations in Thailand. Close to the beach at all times and not too far from mountains, jungles, topical islands and of course Bangkok city!

Know What You Must Know About Termite Control Singapore

How is Asbestos Being Used Today?

The Valuable Price Property of Malta and Gozo

Invest in a Beachfront Condo to Enjoy Luxury Beach Living

The Role of Managing Agents for Body Corporates