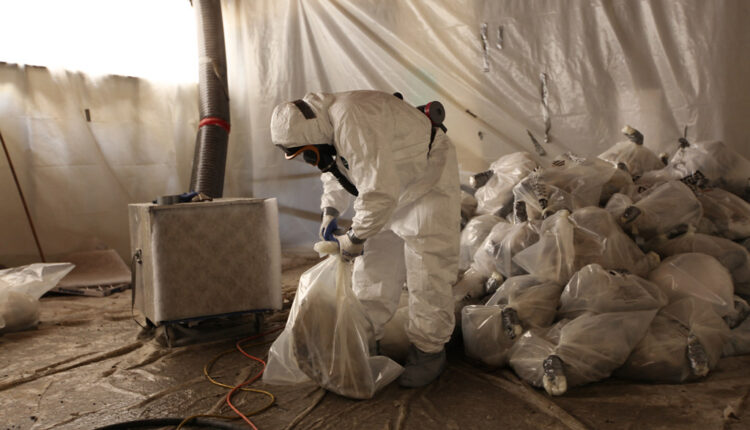 How is Asbestos Being Used Today?

There are few materials that are as soundly demonized as asbestos. When it was discovered how asbestos was causing the deaths of workers and the public too. A movement began to remove asbestos wherever possible. Previously it had been considered a wonder material for both its strength and fire resistance; its properties were unmatched. But once it was determined to be dangerous, replacements for asbestos were developed and the material was banned for most uses by the late 20th century. However, there are still some situations where the properties of asbestos are considered irreplaceable and so the material can still be found in different products today.

Asbestos is no longer a popular material and most manufacturers do what they can to source other materials instead. However, it is still legal to use asbestos; if government mandated safety protocols are observed, and if it is not being used for purposes in which it has been banned. Asbestos is only dangerous as an airborne particle or when ingested. It is not toxic through exposure to the skin. But breathing protection should always be worn when asbestos is present.

Things to do Around Chonburi

Cleaning services in Canada – what do they offer?

The Main Benefits of Installing a Stairlift in Your Property

What you need to know when building your own home.

In The Construction Industry – Renting Machinery Is The…

Things to Do Before Becoming a Real Estate Agent